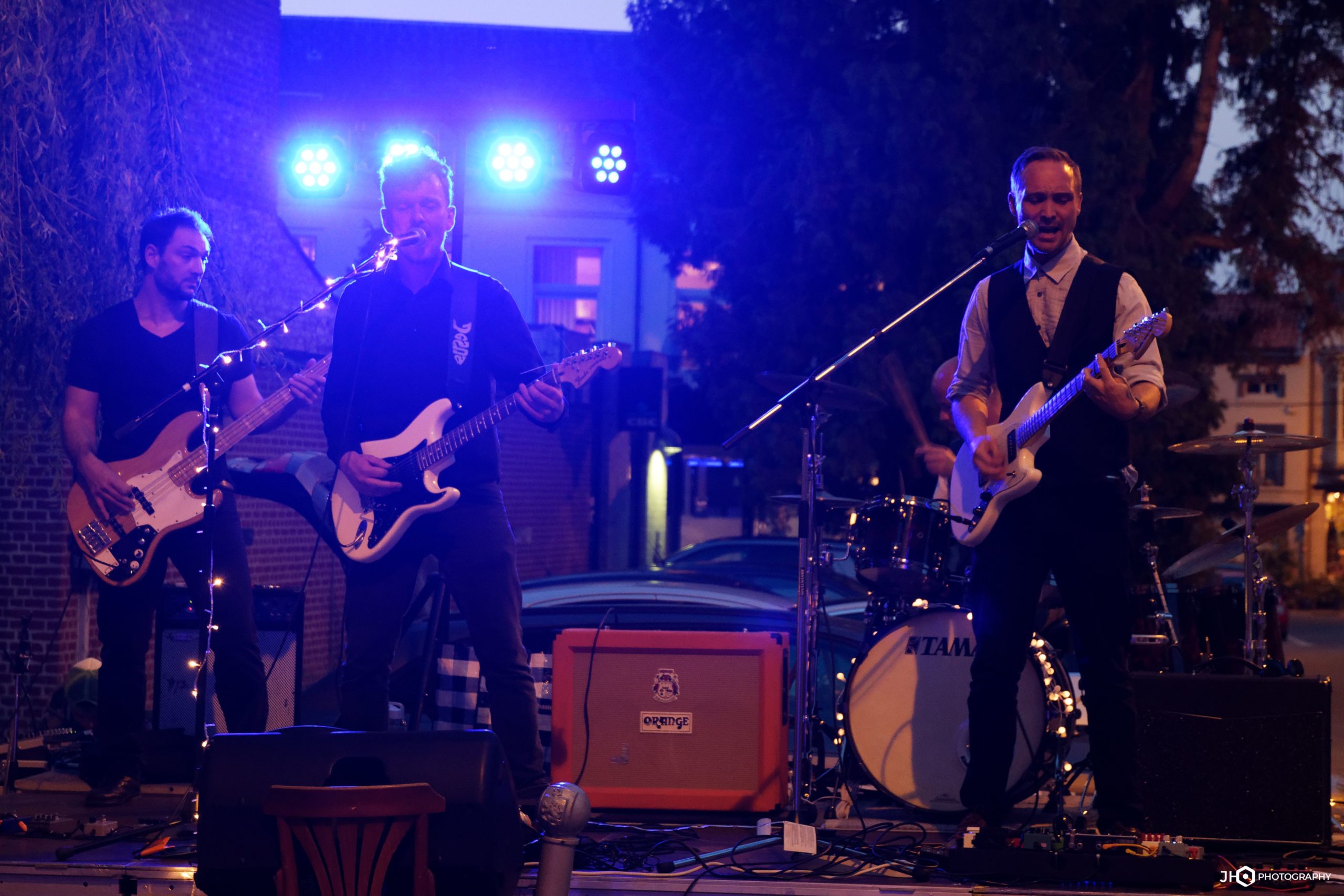 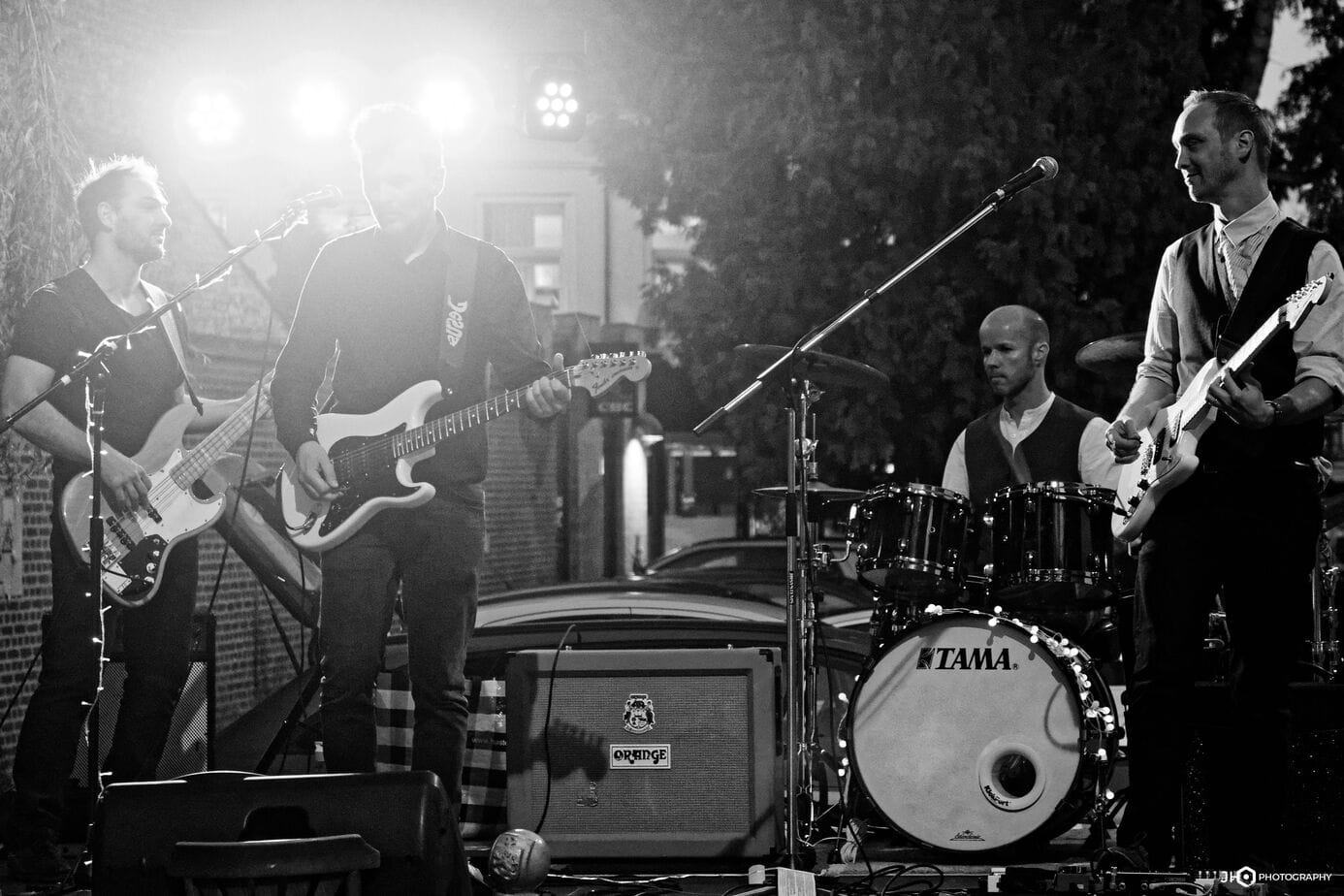 The Carvins is a Belgian alternative rock band influenced by the rock wave of the 80s-90s. Their music also contains some folk and jazz influences.

Bart, the singer, with a powerful voice, is a Dutch-speaking exile in Walloon Brabant. With his band “The Mammöths” he won the “Maanrockrally” in Mechelen and he played in The Reeves, which were support band of the passage in The Netherlands of “The Bellrays” in 2016. Benoit, the drummer, was part of the band “Alisse” in the early 2000s, with which he set foot on some beautiful scenes (Botanique, Le Père Noël est un Rocker, Concours Circuit …). Then he played in “Viewmaster”. Mathieu, the bass player, has played in several rock, funk, jazz and electro bands, notably with the band’s fourth musicos, second guitarist and second voice, Seb. 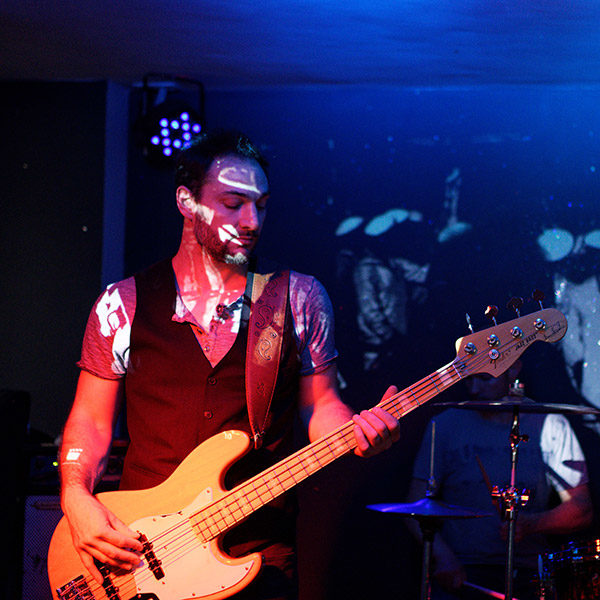 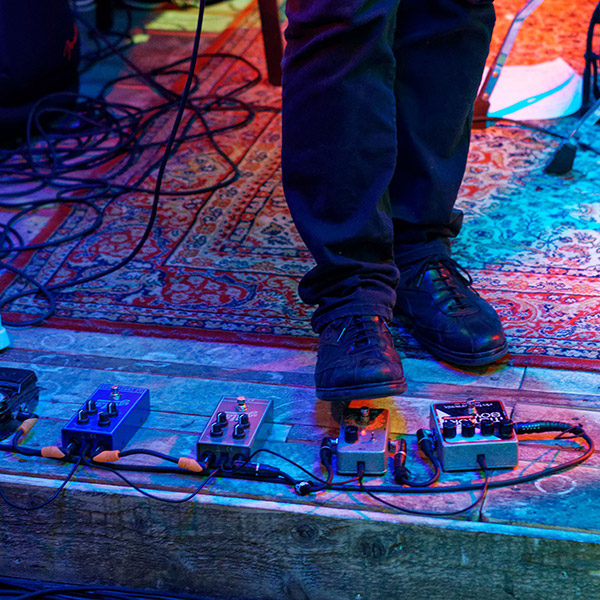 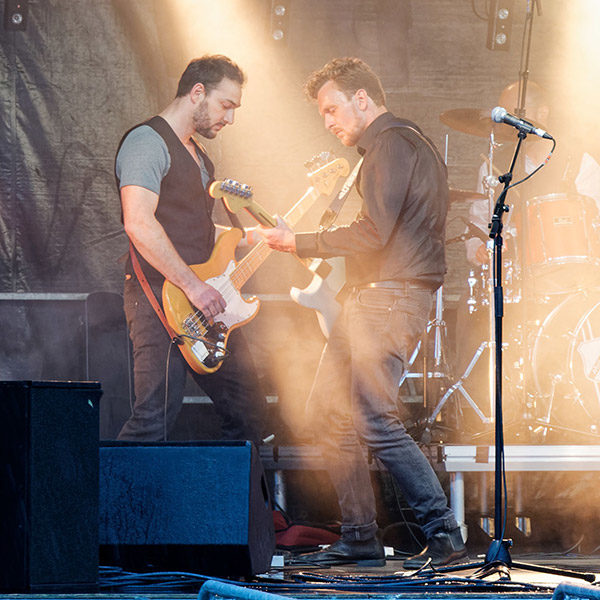 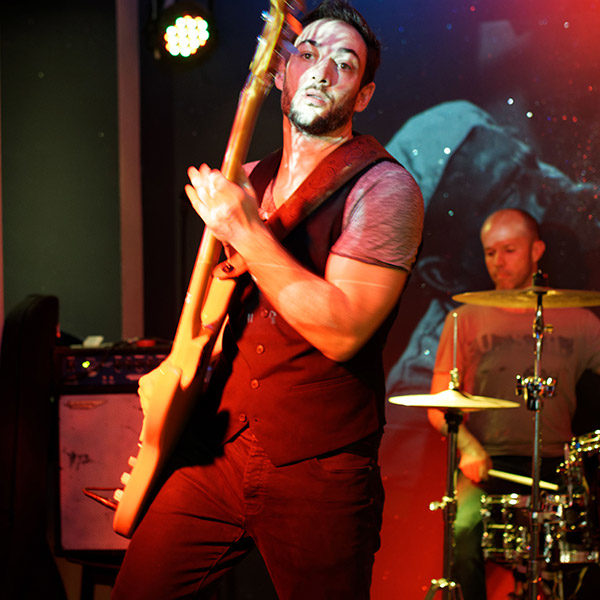 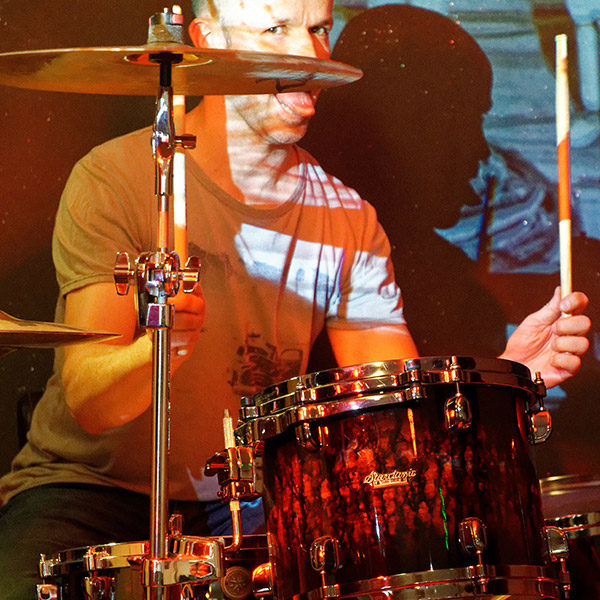 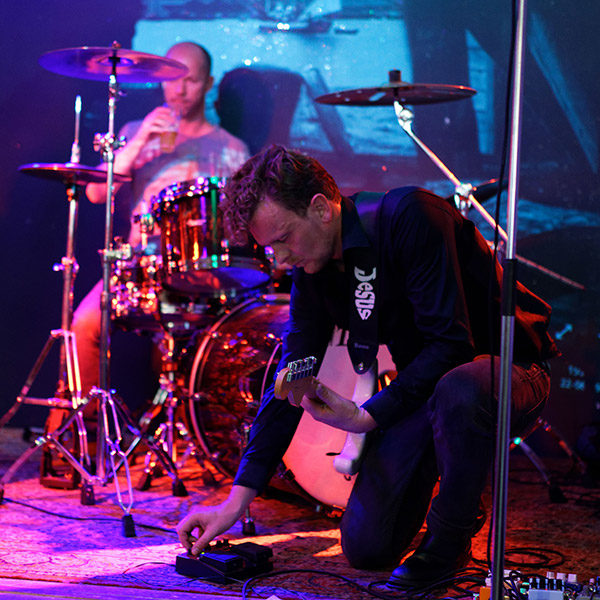 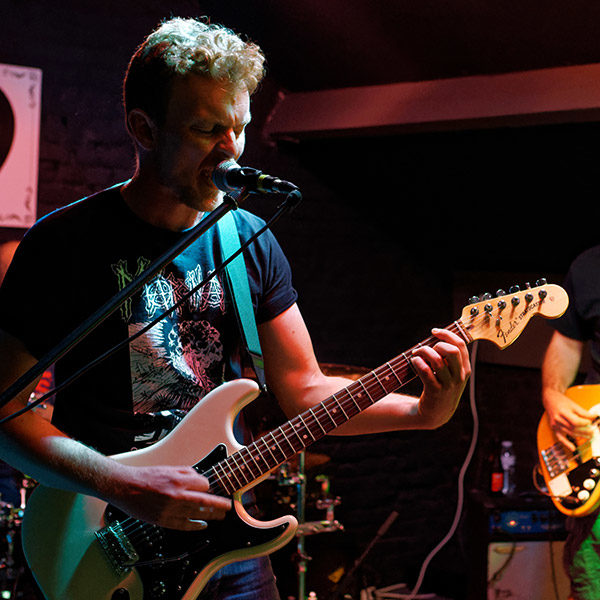 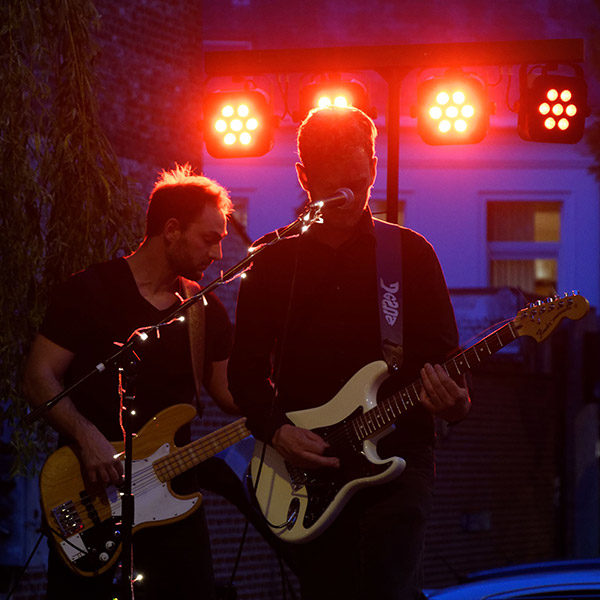 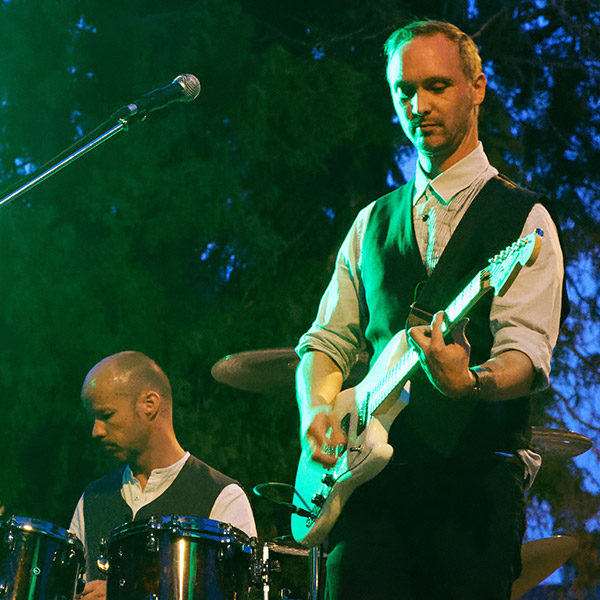 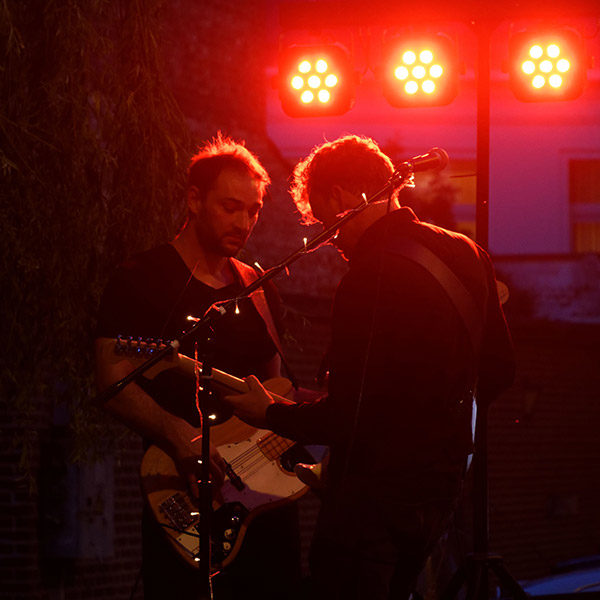 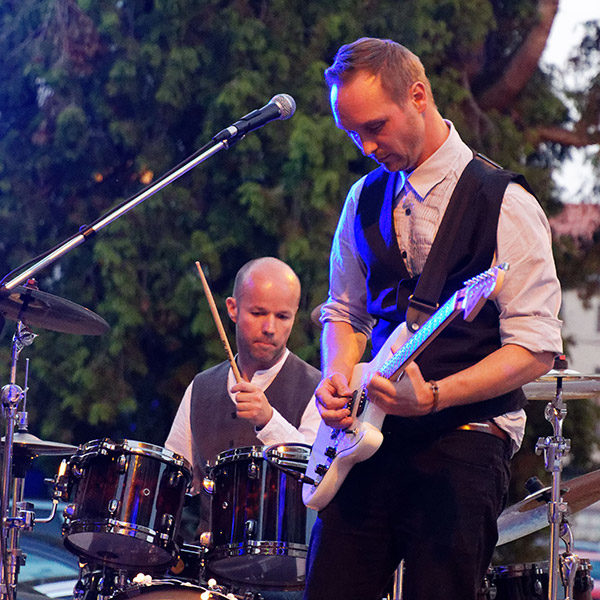 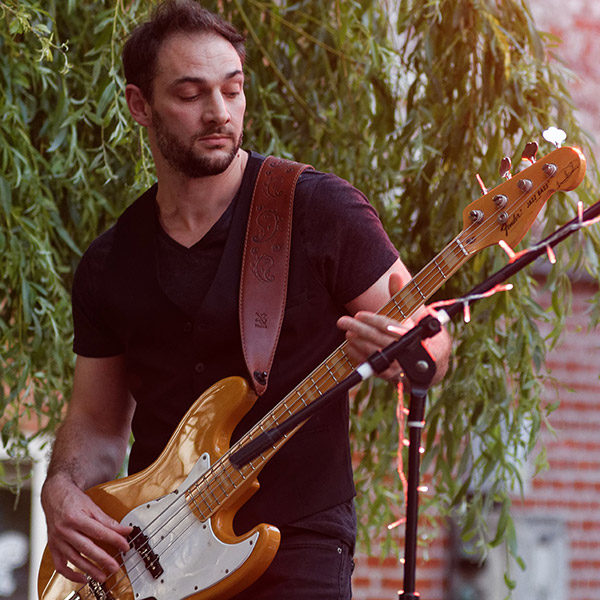 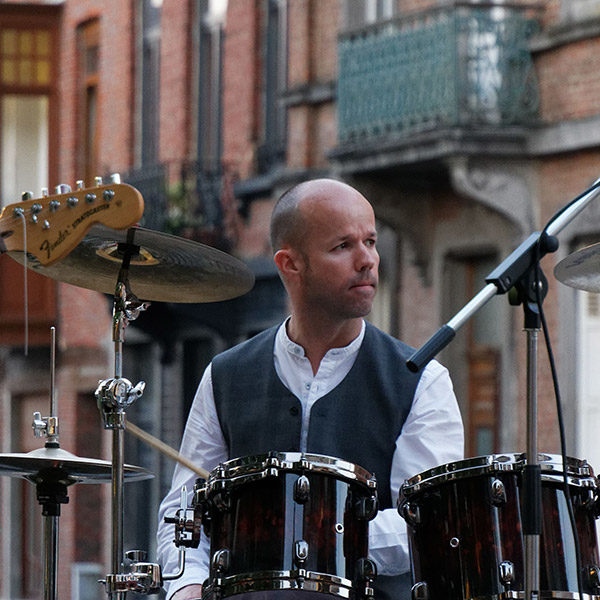 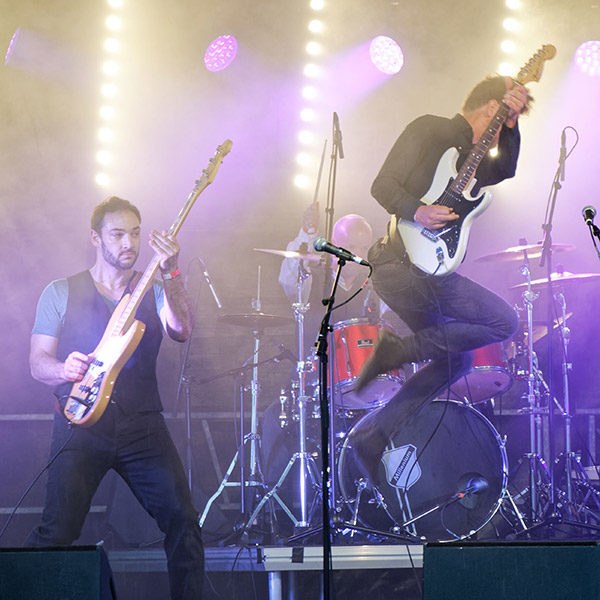 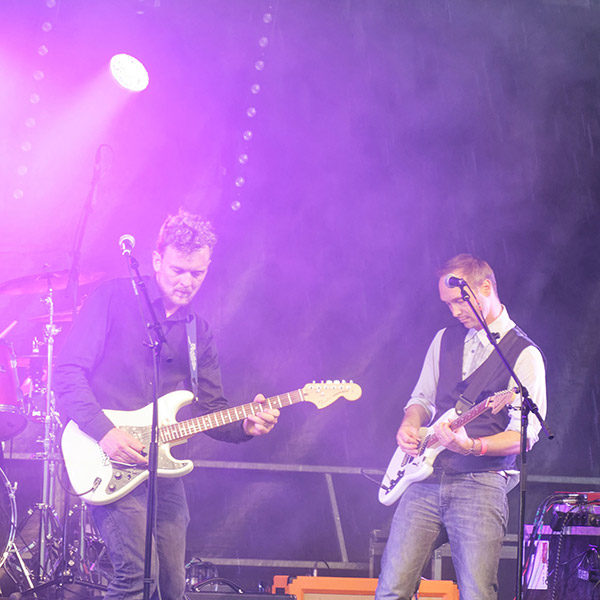 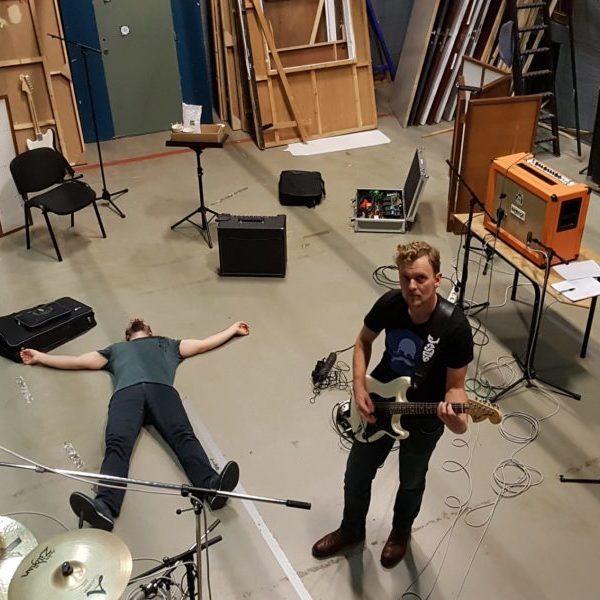 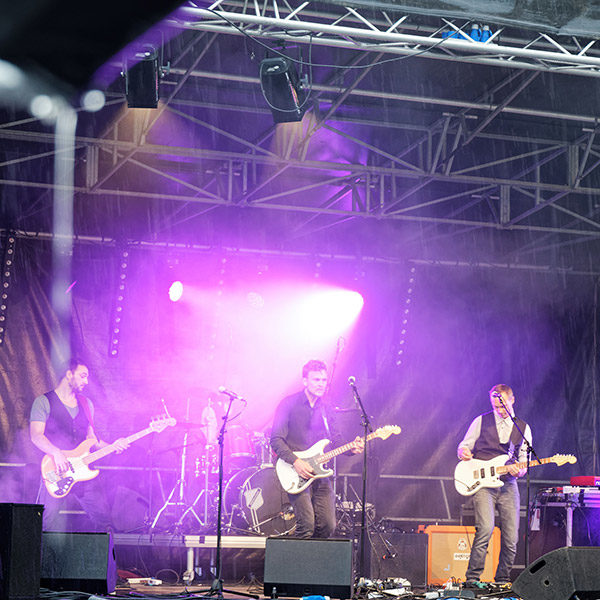 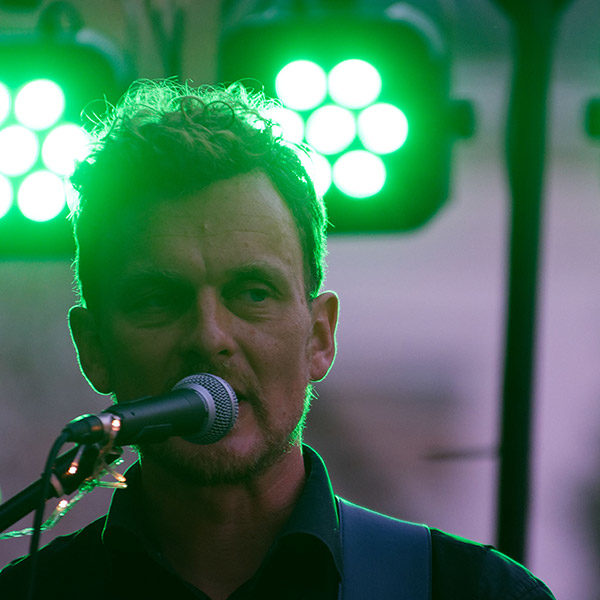